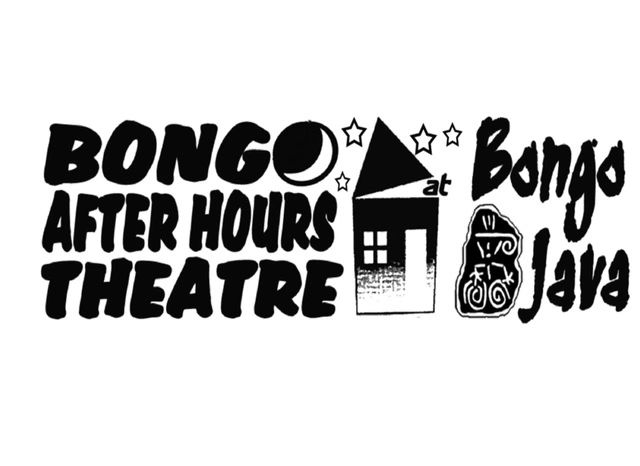 Located in the hip Belmont/Hillsboro Village neighborhood across the street from Belmont University, Bongo Java café is a gathering place for residents, students, musicians, artists and a few employed people as well.

The cafe opened Sunday, March 28, 1993 at 4pm and became world famous in December 1996 for the discovery of The Nun Bun, a cinnamon bun that many believe looks remarkably like Mother Teresa.

This café or its sister store, Fido, have been named “Best Coffeehouse” by the Nashville Scene for 18 straight years.

Sign up to hear about upcoming shows, albums, and events.